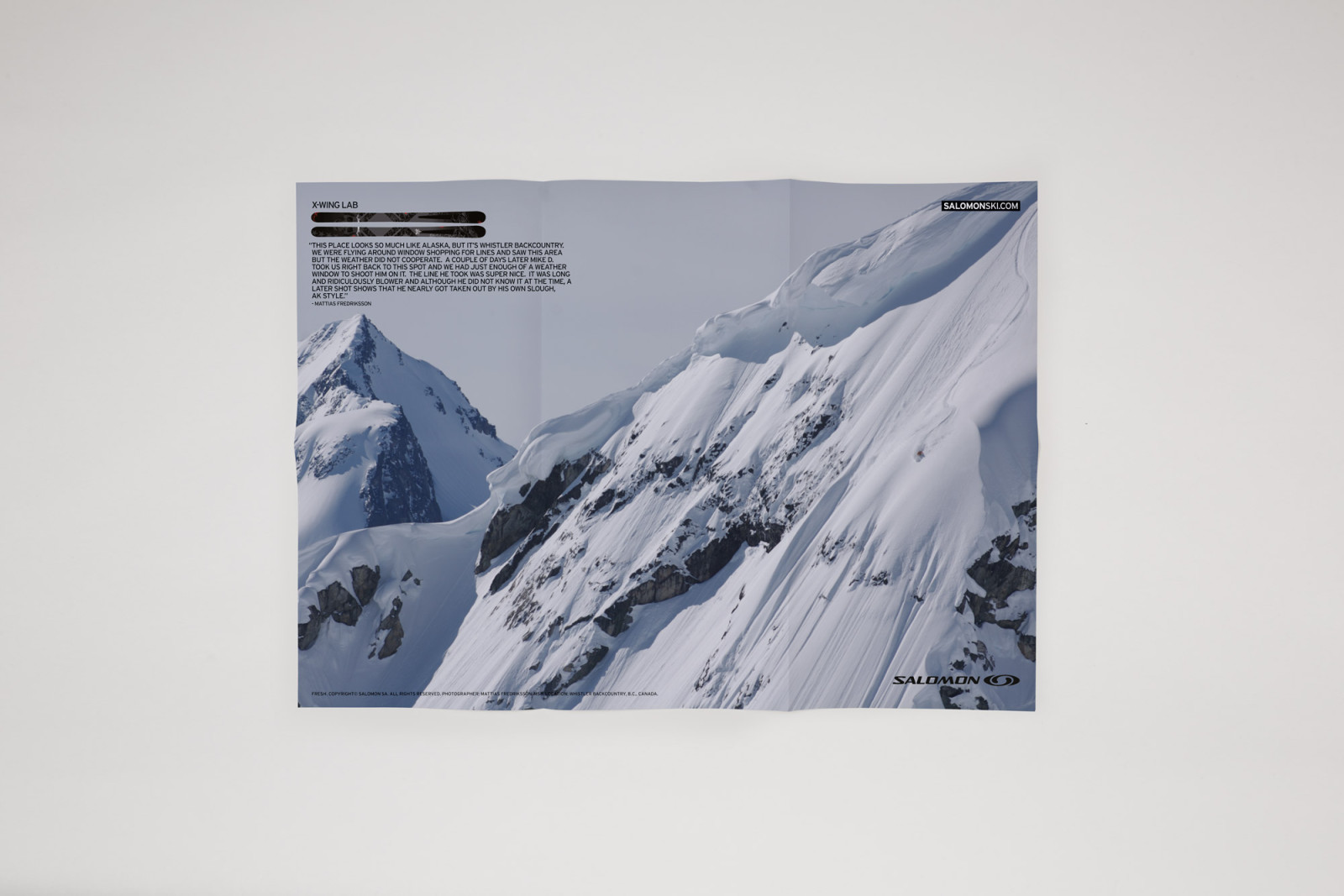 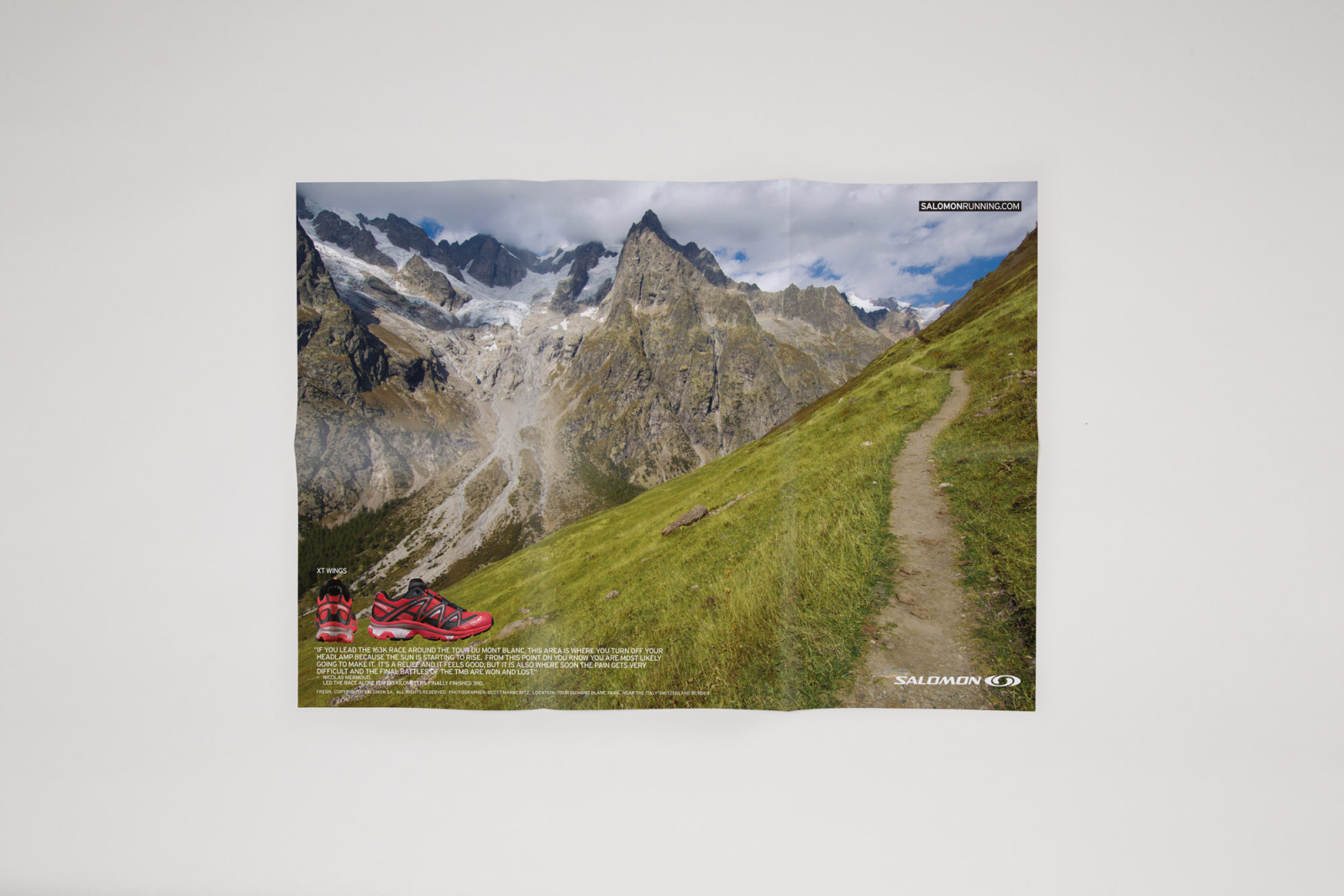 When FreshBritain redesigned Salomon, key competitors were retreating from the mountain to the high street. Salomon was strong in ski but had also made significant investment in surf and rollerblades.

Our positioning solution “The Mountain Sports Co” meant that Salomon had to stop surf and rollerblade activity as they were no longer relevant i.e. not mountain sports.

Conversely it opened up the mountain to any sport at any time of year. Opening up key growth sports such as trail running and snowboarding. 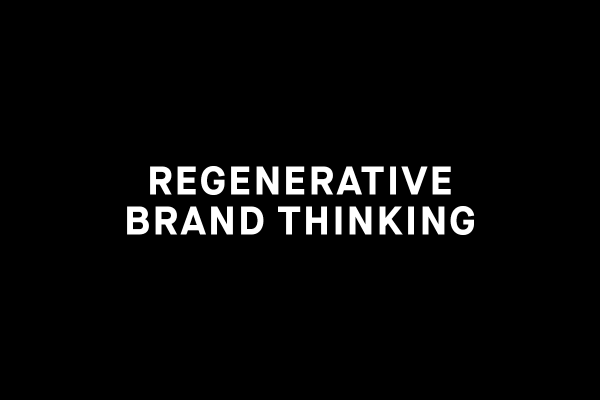 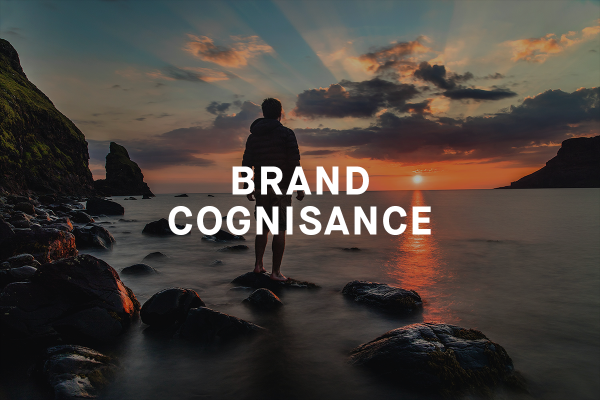 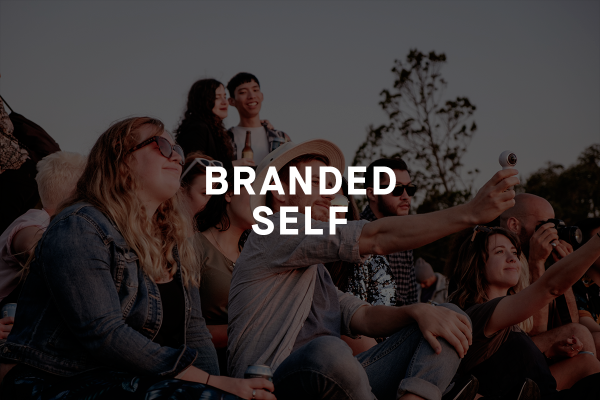 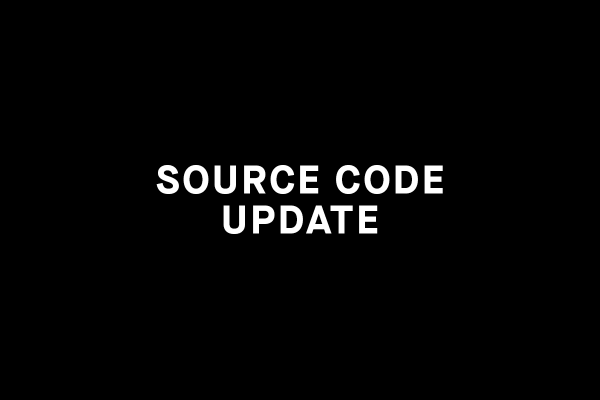