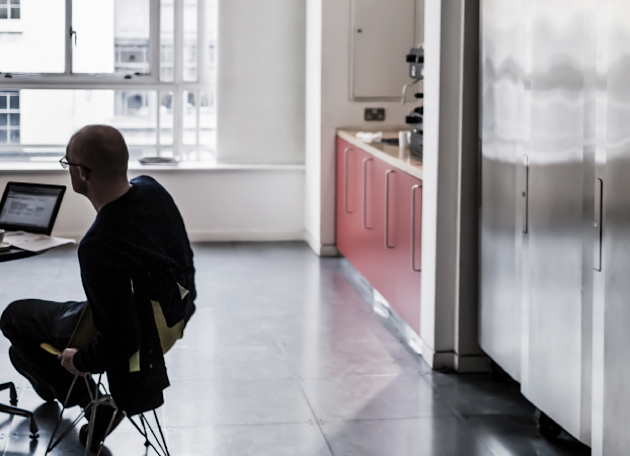 An interesting case study by way of marketing and creative agency FreshBritain based in London. Its founder Bob Sheard has worked with some incredible names including Nike, Levis, Dr Martens, Arc’Teryx,  New Balance as well as newcomers such as UVU. Here Sheard discusses his approach to brand strategy, communication and  “behaviour” including his work with Nike‘s ACG label. Read the full story after the jump.

Bob Sheard has years of experience in the apparel and Sportswear industry, working behind the scenes he has worked with over 70 brands to help reposition them and market them in a competitive market. From Nike to Levis, Dr Martens, Arc’Teryx and New Balance through to new start up’s such UVU, Bob and his agency FreshBritain has worked with them all. As a result, Bob has been giving a serious of lectures to share on this thoughts on brand strategy, communication, brand authority and much more.

“Beneath all of the best brands is a substance, which makes their authority in their field almost unshakeable. The thing, which gives brands substance and authority, is closely related to its truths. UVU is a great example of a brand that has a strong strand of truth, which buoys its authority and substance. Of course there is a good name, nice imagery but what underpins that is the fact that UVU has been tested to extremes previously unheard of. It has been product tested more extensively than anything else out there. It is proven; it has won all the races it competed in and that is a big pull for consumers to connect with. It is the best because it has shown itself to be so.

That track record can come in many forms. While UVU has invested in proving itself in the toughest climates over a 2-year period, Levi’s had no such requirement – they have been doing it for 160 years. Getting a brand back to what made it successful is the challenge. Some of the most powerful and potent brands in the world are owner run. So for instance when Steve Jobs was at Apple, he was the ultimate consumer for Apple or Phil Knight, the ultimate consumer for Nike or Armani, Ralph Lauren – not always the case but the brands that seem to be the most potent tend to be owned and run by its own consumer who then short circuits the need for all that information, all the focus groups and decision making. Fresh behaves like that as an agency and immerses itself in the brand.

In the case of ACG, Nike asked us to re-launch the brand in Europe. When we initially went to meet them they asked us what was right with ACG. We explained what was wrong with ACG, chiefly that thing in the middle of their logo – the Swoosh.

The Swoosh is imbued with over 20 years of individuals’ values, of personal glory and victory. The values of glory and victory are the antitheses of why people go snowboarding or venture into the outdoors. That’s the consumer barrier but there is also a retail barrier and that is that retailers do not want you to dominate their outdoors sector like Nike dominate the sport sector.

We told Nike to behave their way in. We got them to take all the buyers from all the major outdoor stores in Europe and took them on a trip to the Alps on an avalanche warning expedition. So basically, we skied and snowboarded with them a little bit beyond their capabilities. We taught them about avalanches, we used products all designed by Nike. We designed a route down the mountain to ensure that they would have to use all their products a certain way. We made it so they would have to use their hoods, their rucksacks and so on, basically get the full use of their equipment. It was like a showcase, a dress rehearsal. And by the time they got to the bottom they were totally exhausted, yet sold and convinced on the product.

At the bottom of the mountain we arranged a helicopter to pick them all up and that was the only time we used the Nike logo. We put a Swoosh on the back of the helicopter pilots helmet.

Brands often make the mistake of believing it is the consumer who must behave in a certain way. They believe it is a case of reminding people they exist via a short-term marketing campaign. In the case of many brands, it’s more about getting back to their core substance and what gives them authority. In the case of ACG, Fresh sought to change perceptions through behaviour. Not through big spends or advertising or endorsements but by behaving in the right way.” 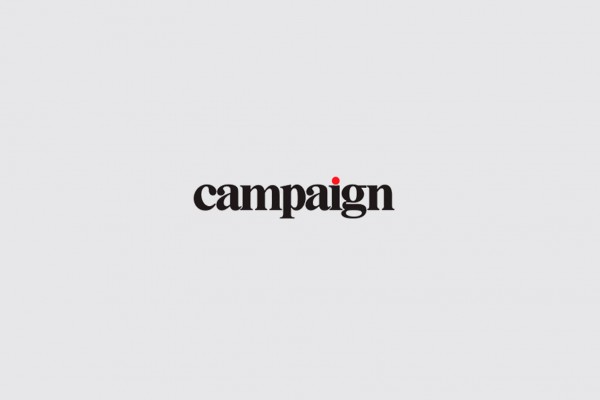 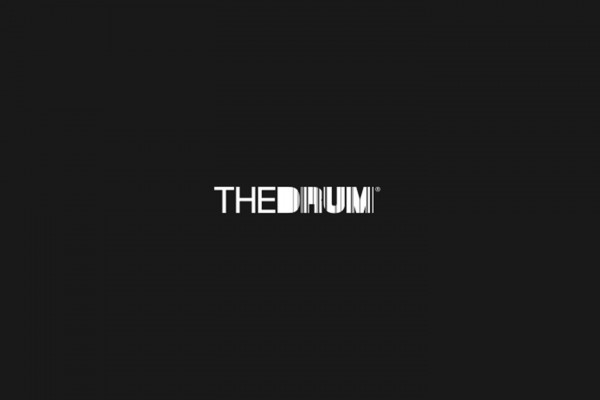 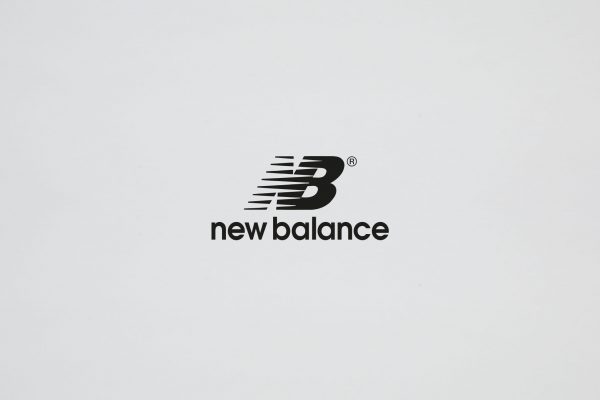